What Is the Pineal Gland?

Our pineal is a pea-sized pine-cone shaped gland located at the middle bottom of our brain hemispheres, just behind the top of the brow. The Egyptian Eye of Horus contains the pineal gland embedded within. Otherwise known by the Hindus as the Anja Chakra, 6th Chakra or Third Eye. And by Rene Descartes as the Principal Seat of the Soul, the pineal appears to hold unlocked potential that the ancients seemed well aware of.

The Third Eye is depicted as being just above the brow, however the real Third Eye lies within the brain- at the very center of the head. It turns out the pineal gland is,  in fact, a replica of the eye. Modern science admits they have just begun to unlock the secrets of the pineal- the last gland to be discovered.  They even call the pineal an atrophied third eye. Our pineal also contains photo-receptors  essentially the same as the rods and cones in our eyes- as well as nerves connected to the same parts of our brains as our eyes!

Containing tiny crystals,  the pineal is piezoelectric, meaning it both responds to light and is bio-luminescent when stimulated. Enlightened beings have always been depicted with a halo or aura surrounding their head. Could the awakened pineal be the source of these light emanations? Pine cones contain the fibonacci sequence and have been a symbol of enlightenment throughout history.

Why would a gland in the middle of our brain be capable of detecting light? Most likely, this gland is some type of conduit for our inner vision. Perhaps this is the seat of the ‘silver chord’ that links us to our astral body.

Why We Need to Decalcify the Pineal?

The center of the pineal is water-filled. The pineal is supposed to be soft, however by the age of 12 most peoples pineals have become hard and atrophied.  This is mostly due to fluoride. Our water in the USA has been heavily fluoridated for years. 97% of water people drink in the world is not fluoridated. Fluoride calcifies bones in the body and  is found at the highest levels within the pineal gland.

Fluoride has been banned in China Austria Belgium Finland Germany Denmak Sweden Netherlands, Hungary and Japan. All these countries said Flouride is ineffective, toxic and should not be used.  -Dr. Jame E Rota, DDS Biological Dentist

“As a research chemist of established standing, I built within the past 22 years, 3 American chemical plants and licensed 6 of my 53 patents.  Based on my years of practical experience in the health-food and chemical field, let me warn:  fluoridation of drinking water is criminal insanity, sure national suicide.  Don’t do it…. Even in small quantities, sodium fluoride is a deadly poison to which no effective antidote has been found.  Every exterminator knows that it is the most efficient rat-killer …. Sodium fluoride is entirely different from organic calcium fluoro-phosphate needed by our bodies and provided by nature.”  Dr. E.H. Bronner, The Catholic Mirror, 1952 According to Dr. Mercola, Fluoride is also in our Antibiotics. If you really want to know why they’re dumping poison into our water, watch The Great Culling.

So what can we do?  Stop drinking municipal tap water, for one.  Refuse Flouride treatments at the dentist and toothpaste containing fluoride and start eating a diet that with assist in the decalcifying of the Pineal Gland.

Eating Boron is one great way to decalcify Fluoride form the pineal gand. In 1942 Stanley and Mercovich discovered an antidote to the destruction caused by Flouride: Boric Acid.  You can also get liquid mineral drops of Boron. One inexpensive solution is to simply take 1/4-1/8th tsp of borax along with a pinch of sea salt in a glass of water each day.

Foods high in Boron are:

If pineal activation is dependent, in part, to the vascularization or oxygen and blood-flow it only makes sense that Cacao should be utilized as a tool to bring more blood flow and oxygen to the pineal. Cacao contains high levels of Nitric Oxide capable of increasing the size of blood vessels by up to 30%.

Raw Cacao is recommended as a decalcifier since it contains high levels of Antioxidants. Cacao in the raw state contains high levels of Antioxidant (up to 400% more) as well s PEA (the Love chemical), and Anandamide (the Bliss chemical) that diminish when it is processed.  Medicinal Foods nutrient-dense Raw Chocolate Products contain Shaman’s Blend- supporting superfoods -some of which were used by ancient cacao shamans.

Other Medicinal foods that can help decalcify and activate the pineal gland are:

Herbs which are supposed to be helpful in pineal awakening include: Tonic Herbs such as those found in Medicinal Foods Spirit Tonic is highly recommended to enhance meditation as a premier Shen Tonic formulation. Shen can be equated to the light of the candle, or your aura. Tonic herbs were consumed in copious amounts by Taoist monks to open up energy meridian lines- especially to enhance meditation.

Never have I given much thought over this fact. It is very important to know and understand various body functions. Looking forward to read more articles from you

Hi was trying to get back to the full article to get the whole Pineal decalcification protocol. Help!

Do you still need help accessing the full protocol?

Light activation of the pineal gland plays a critical role in entrainment of the circadian system. The pineal gland releases melatonon which helps the suprachiasmatic nucleus regualte circadian rhythms through the body and brain. Circadian clocks are pervasiive and regulate the funch of all cels and organ systems. Our health is dependent on optimal sleep and sleep timing…..also probaly a contributor to pineal health and function.

So good for people to recognize the importance of sleep for this work!

Borax has been banned virtually everywhere across the globe, considered a poison but proven to be less toxic than table salt in controlled clinical trials! This is also singularly the most important salt solution to cure virtually every autoimmune disease. Every RA, Lupus, Fibromyalgia sufferer should know about this… 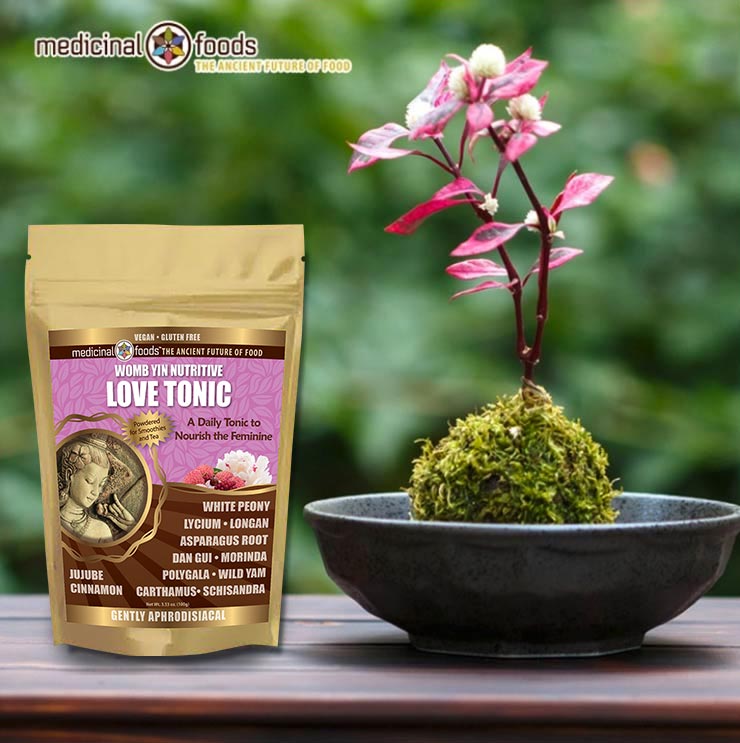 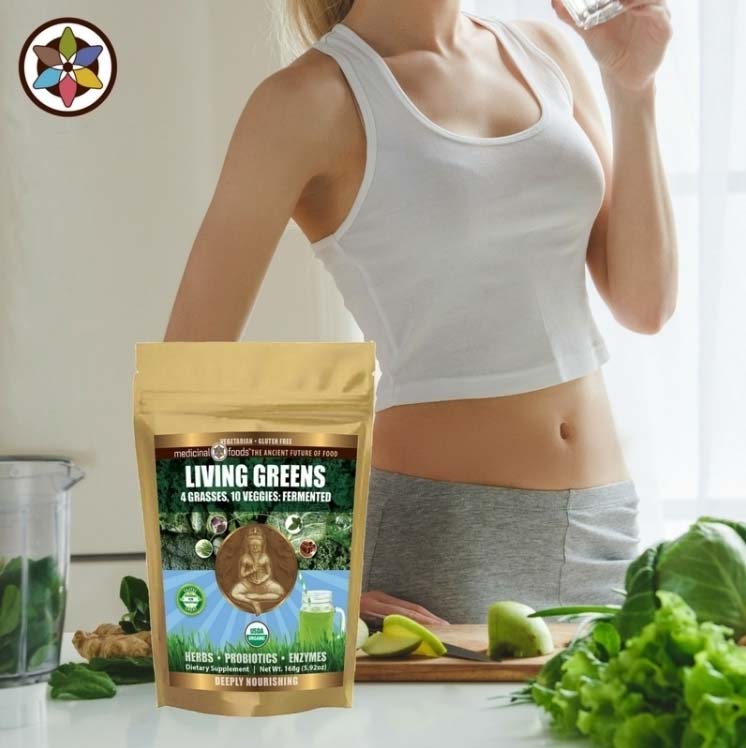